"Longstreth writes with the exquisite detail of a craftsman and jeweler."
—Bob Kerrey, former President, The New School 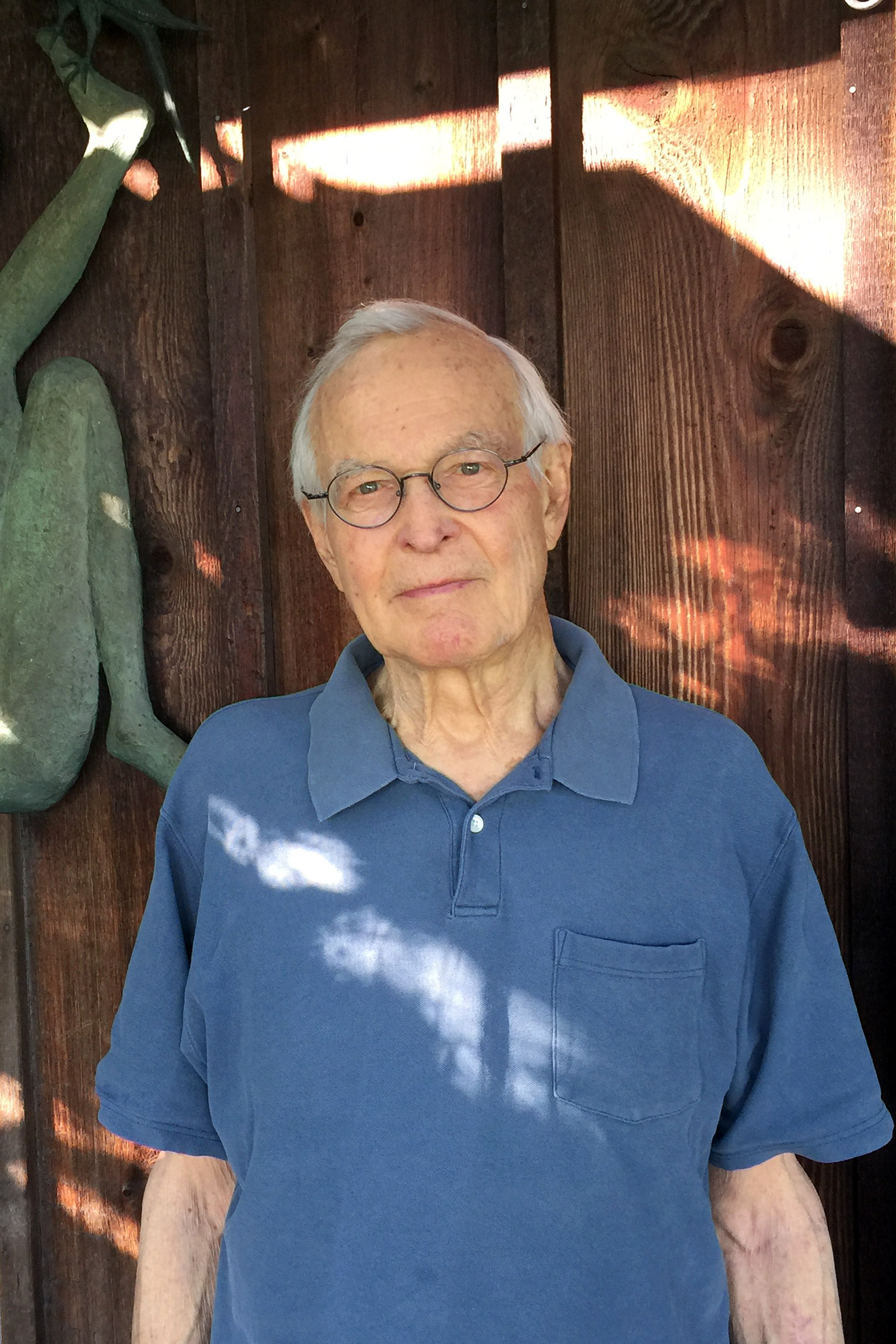 The author of three compelling works of historical fiction, Bevis Longstreth combines his passion for history with a unique, contemporary perspective. His keen eye and incisive pen were honed during his years as a lawyer and his experience serving as a Commissioner of the Securities and Exchange Commission.

His first novel, Spindle and Bow, is a story of love, adventure and the transcendent power of art at the dawning of civilization. Set in the 5th Century BC, this human drama imagines two lives thrown together by chance, Rachel, a young Jew from Sardis, and Targitus, a Scythian Prince from the Russian Steppes. This braiding results in the creation of the Pazyryk, the oldest known pile carpet in existence, discovered in a frozen Siberian tomb and now hanging in St. Petersburg’s Hermitage Museum. This magnificent work of ancient art had to be woven by someone. Longstreth, a textile nut, imagines the story of how exquisite Persian weaving skills were applied to blend Persian court motifs with the animal motifs of the Scythian tribes in the Pazyryk, the world’s most famous pile carpet.

His second novel, Return of the Shade, is the imagined biography of Parysatis, the exceptional Queen and Queen Mother of the ancient Persian Empire at the peak of its global powers. A first person account, Parysatis speaks of her life and times in two voices, one as she lived it, and the other as a Shade returning to reflect on that life and times through which it passed. In telling her compelling story, she refutes the Greek historians’ depictions of her as unvarnished evil and reveals, instead, a complex and formidable woman well worth knowing.

Mr. Longstreth’s third novel, Boats Against the Current, charts the struggles of six unforgettable lives thrown together in the Great Depression. FDR’s Works Progress Administration serves as armature for the story of twin brothers and their father from Kansas, a self-absorbed, calculating young woman from Virginia, an equally youthful Dust Bowl escapee from Texas, and a female psychiatrist from Austria, each seeking survival, work, love and purpose in lives immersed in the turbulence of the New Deal and fraught with conflicts, both political and personal.

His fourth novel, Chains Across the River, tells the story of Thomas Machin, a British-trained engineer on whom Gen. George Washington placed a huge wager in 1776 by summoning him to design imagine, design and install obstructions to block the British Armada gathering in New York Harbor, an effort believed critical to the outcome of the American Revolution.

Mr. Longstreth is a graduate of Princeton University and Harvard Law School. He practiced law in the New York City law firm of Debevoise & Plimpton, becoming a partner in 1970. From 1981-84 he served as a Commissioner of the Securities and Exchange Commission. After returning to Debevoise & Plimpton in 1984, he retired from the practice of law in 1993 to teach at Columbia Law School and pursue other interests, among which was writing. Over his professional career, he has often spoken and written numerous articles and two books on finance, corporate behavior and the law.